The Antichrist and coming Covenant of Peace 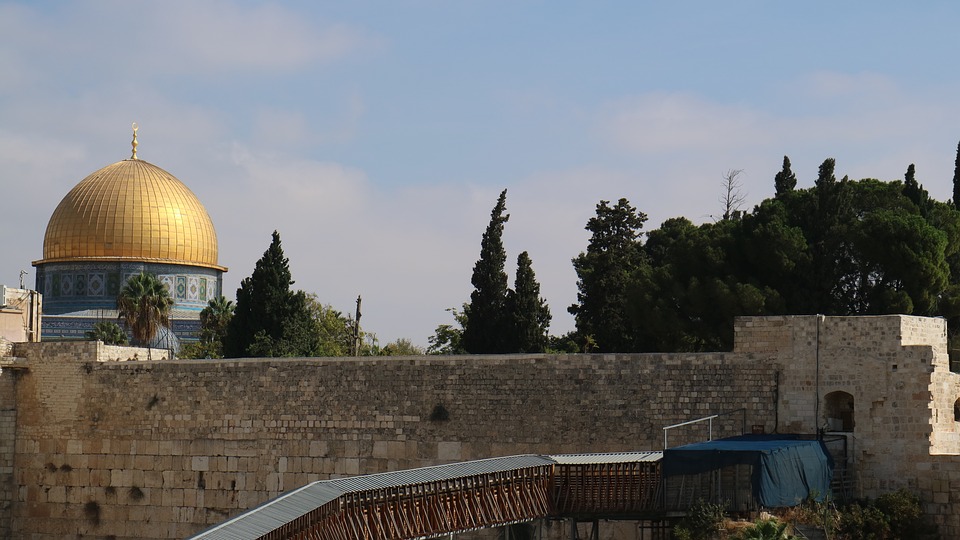 (Ricky Scaparo) – With the recent headlines lately regarding Jared Kushner and Donald Trump pushing for a “Mideast Peace” plan in the Mideast between Israel and her Arab neighbors, It has sparked much “Prophetic” interest regarding future events that coincide with a coming covenant of peace that will one day be implemented by the Antichrist and will be embraced by Israel. This event will lead to further fulfillment of Bible Prophecy mentioned in the books of Daniel and the Book of Revelation. The Bible tells us that this coming Antichrist shall confirm a covenant with many for one week, But in the middle of the week, He shall bring an end to sacrifice and offering. And on the wing of abominations shall be one who makes desolate, Even until the consummation, which is determined, Is poured out on the desolate.”. – Daniel 9:27

This term “One Week” in Hebrew alludes to “7 Years”, Indicating that whoever this coming Antichrist is, He will be known for sitting down at the negotiating table with Israel and her surrounding enemies and will sign into place a written covenant of peace for 7 years. However, consequently, the Word of God tells us in the Book of First Thessalonians Chapter five that  3 When they say, “Peace and safety!” then sudden destruction comes upon them, as labor pains upon a pregnant woman. And they shall not escape. This is demonstrated by the Antichrist breaking his covenant with Israel in the middle of this 7-year treaty and will actually begin to speak pompous words against the Most High, and begin harsh persecution against the saints of the Most High, He will then put an end to sacrifice and offerings of the jews and attempt to change times and law. – Daniel 7. The saints that will be present at that time shall be given into his hand For a time and times and half a time. During this time he also works with the False Prophet and together they will erect an image that will both speak and live according to Revelation 13, and be placed on the pinnacle of the Temple that will be the abomination that makes Jerusalem desolate.

As we can see these are major “Prophetic Events” centered around a coming “Peace Treaty” in the future regarding the Nation of Israel and the Arab Nations surrounding her.  President Trump’s son-in-law and senior adviser, Jared Kushner, said that a recent show of unity among Israeli and Arab officials at a U.S.-backed conference made him feel “optimistic” about prospects for peace in the Middle East. However, a recent source indicated that The Palestinians and the Jordanians have set up a joint council for the administration of the Temple Mount and other Muslim holy sites in Jerusalem in an effort to preemptively torpedo the advancement of US President Donald Trump’s regional peace plan which Trump said he will reveal shortly after the April 9 elections in Israel. So, what does this all mean? Let’s clarify something before it gets on the internet and that is I am not saying by any means that Trump or Kushner is the Antichrist, because based on the Word alone, They do not fit the Bill. However, I believe these are most definitely “Prophetic Stepping-Stones” that we all need to be paying attention to! Let’s continue to watch and pray as we are witnessing Bible Prophecy continue to accelerate right before our eyes!