Lord, If You Are Willing 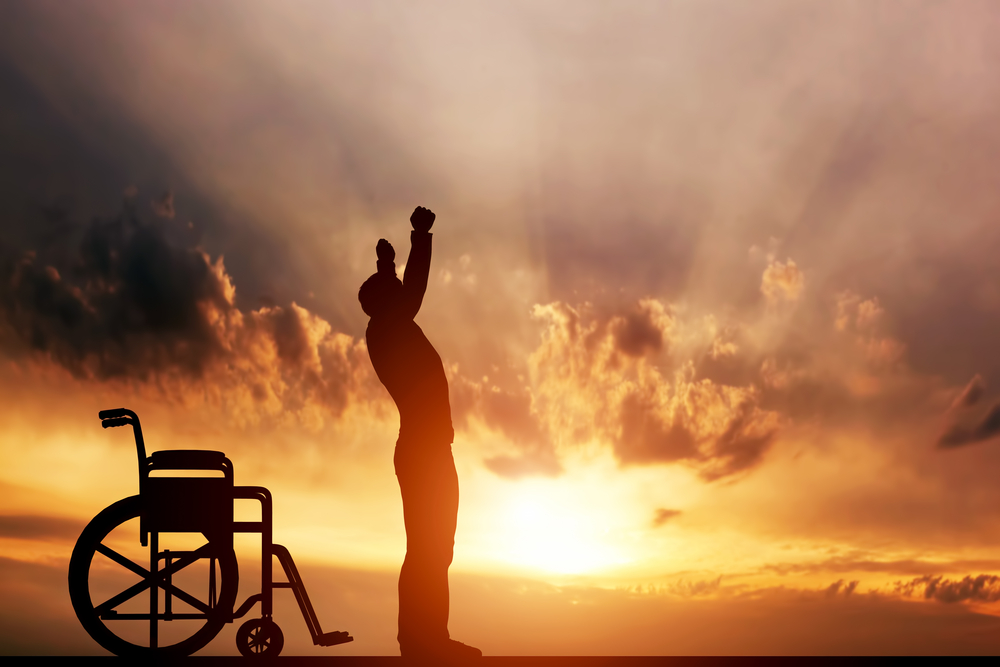 This question was asked by a leper seeking to be healed during the ministry of Jesus. The account of this story can be found in the Gospels of Matthew, Mark, and Luke and I believe reveals the heart of the Father to us regarding his will to heal us of our infirmities.

“When He had come down from the mountain, great multitudes followed Him. And behold, a leper came and worshiped Him, saying, “Lord, if You are willing, You can make me clean.” Then Jesus put out His hand and touched him, saying, “I am willing; be cleansed.” Immediately his leprosy was cleansed.” – Matthew 8:1-3

In this passage above we see the man was inflicted with Leprosy and knew that Jesus possessed both the ability and power to heal him. Something interesting to point out in this passage as well as the fact that the first thing this man did when he came into the presence of Jesus was “worship” him. I believe it is very crucial when we approach the presence of God to come in a posture of worship, acknowledging that everything we need is found in him.   In this case, the leper understood and had a revelation that Jesus was not only a good teacher but that he was also “Jehova Ropha”, the Lord our Healer.

If we are in need of healing in our body we must get the revelation that by his stripes we were healed. He already paid the price for our healing at calvary and by his atoning blood. Therefore, when the leper asked Jesus ” “Lord, if You are willing, You can make me clean.”.   Jesus didn’t respond with “I’ll think about it” or “I might” or If I think you’re worthy enough, I will”. No! Jesus “put out His hand and touched him, saying, “I am willing; be cleansed.”

Immediately his leprosy was cleansed.”  What would happen if we changed our expectation to “I wonder if”, too “I wonder when” the Lord will be healed of my infirmity?  I remember years ago hearing a story about a young man that was wheelchaired since a little boy and one day got this revelation regarding healing and continued to believe that one day he would be healed and walk again.   Consequently, the man went many years bound in the wheelchair without being healed but did not give up in believing for his miracle!

One day in a regular Sunday service, he heard the Lord speak to him and ask him. “Would you have me heal you today”. Of course, the man said “Yes Lord”. He then began to use his arms to raise himself up out of the wheelchair, when suddenly some elders saw him and quickly try to grab him and the man yelled at them to leave him and he said “I’m coming out of this thing”, To the astonishment of the congregation the man lifted himself up out of the chair and began to walk and eventually was able to walk around the entire church on his own accord.

The next day he went to his bank that he regularly went to and walked into the bank instead of normally rolling into the bank in a wheelchair. When the tellers saw him that knew the man for many years, they screamed in bewilderment. The man testified of the goodness of the Lord and his healing power. I don’t expect everyone to receive this revelation so please spare me the nasty emails and messages, However, for the few that embrace the revelation of this passage, don’t give up but continued asking in faith and believe that the Lord will heal you of your infirmity today!