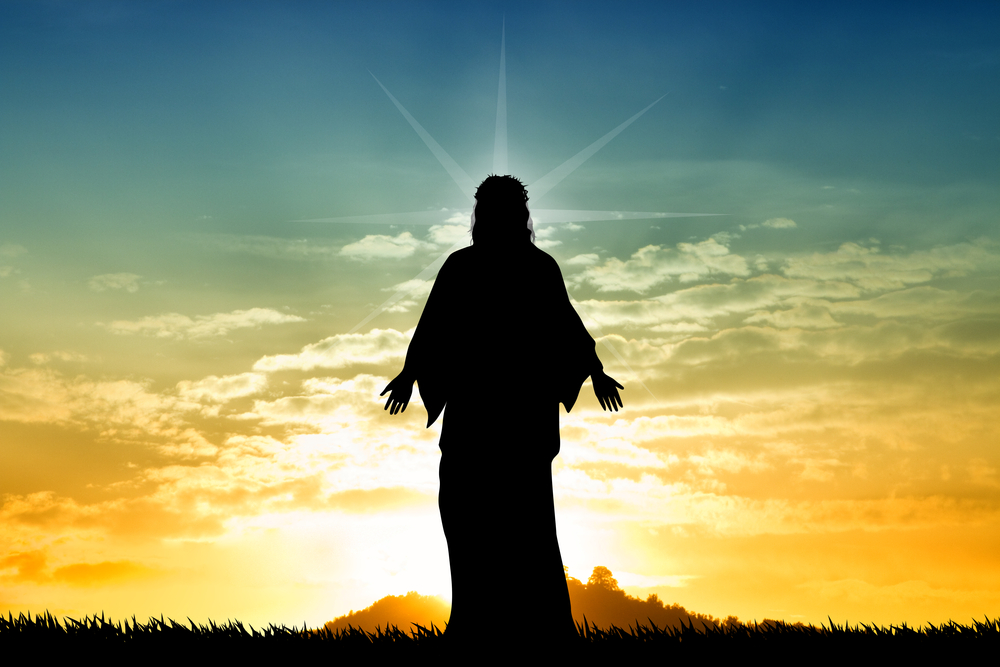 (OPINION) ETH – In case you haven’t been keeping up with the news, we just saw two major stories this past week that are more signs that we are witnessing the acceleration of Bible Prophecy unfolding before our eyes. The first story comes out of the Mideast, where the announcement was just made of  US President Donald Trump announcing that a peace deal was forged between Sudan and Israel, and even stated that more nations will soon normalize relations in the coming future.

Trump was seen in the Oval Office where he was seen on the phone with the leaders of Israel and Sudan to discuss the latest U.S.-brokered deal in the run-up to Election Day. “Three months ago, no one thought this was possible. Even Bibi didn’t know if this was possible, right Bibi?” Trump asked his ally, Israel Prime Minister Benjamin Netanyahu. Trump said Sudan had demonstrated a commitment to battling terrorism.

“This is one of the great days in the history of Sudan,” Trump said, adding that Israel and Sudan have been in a state of war for decades. “It is a new world,” Netanyahu said over the phone. “We are cooperating with everyone. Building a better future for all of us.” Trump also stated that at least five other countries want peace with Israel. “We have many lined up. They want to come in, get the deal done.”

He went on further to state that a deal between Israel and the Palestinians may soon be on the horizon. “Palestinians, they’re wanting to do something. “I’m sure that will get done, too,” said President Trump.  Why is this so significant to us? According to the Bible, a future peace treaty would come in the last days that would be forged by a man known as the Antichrist and would not be just another “peace accord” but would be significant, in that the treaty would involve peace between the Nation of Israel and many Nations for a specific time frame of seven years. This treaty is mentioned in the Book of Daniel Chapter 9: 27

27 Then he shall confirm a covenant with many for one week;
But in the middle of the week
He shall bring an end to sacrifice and offering.
And on the wing of abominations shall be one who makes desolate,
Even until the consummation, which is determined,
Is poured out on the desolate.”

So from this passage above it appears that this Prophetic event appears to be coming together as more and more Nations are coming together in one accord to achieve peace” with the Nation of Israel just as the Prophet Daniel predicted. It will be very interesting to see how the presidential election will unfold and who will be in office for the next four years. Will the Lord permit Donald Trump to remain that this prophetic event will continue to pick up speed laying the foundation for the future Antichrist to emerge on the scene with his seven-year treaty. I know some will say it could be Trump or his son-in-law Jared Kushner that will fulfill this passage, but I personally do not believe that either man is the Antichrist of the Bible. Having said that, what will happen if Joe Biden wins? Will he continue to push for peace in the Mideast? Will he stand with Israel? Time will tell very soon.

Now let’s move on to the next big event that is happening right now that I believe has major “Prophetic Significance” and that is the ongoing event in Israel that I have personally called the “Messiah Madness”. I am referring to the recent slew of Jewish Rabbis and Mystics that have come forward over the past 12 months claiming that they have either seen or spoken to what they are referring to as the “Messiah”.

The latest comes from a Jewish Rabbi in Israel who has recently made the stunning claim that he has been holding meetings with what he is calling the “Messiah” and claimed in a recent radio interview that himself along with others are warning that the Messiah is just about to reveal himself to the World. Rabbi Zisholtz himself along with others of the mystical “concealed” rabbis have now tasked him with informing the public of the “Messiah’s” imminent arrival.

Before you get too excited about the appearance of this so-called “Messiah”, let’s go to the Word and remember some things the Lord Jesus told us about this return in the last days. First off he stated: “But of that day and hour no one knows, not even the angels of heaven, but My Father only. He went on further to say “26 “Therefore if they say to you, ‘Look, He is in the desert!’ do not go out; or ‘Look, He is in the inner rooms!’ do not believe it. 27 For as the lightning comes from the east and flashes to the west, so also will the coming of the Son of Man be.”.

In other words, if the Lord had already returned we would know it! it would not be a secret event. If you believe in the Rapture of the Church, you wouldn’t be here if the Lord had already returned because you would already have been taken up. If you don’t believe in the Rapture, it still would be a falsehood to claim the Messiah is already here based on the fact that the Word of God says ”

23 “Then if anyone says to you, ‘Look, here is the Christ!’ or ‘There!’ do not believe it. 24 For false christs and false prophets will rise and show great signs and wonders to deceive, if possible, even the elect. 25 See, I have told you beforehand.  30 Then the sign of the Son of Man will appear in heaven, and then all the tribes of the earth will mourn, and they will see the Son of Man coming on the clouds of heaven with power and great glory. 7 Behold, He is coming with clouds, and every eye will see Him, even they who pierced Him. And all the tribes of the earth will mourn because of Him. Even so, Amen.

The conclusion of this is that this “Messiah” these Rabbis and Mystics are claiming to be here on earth and conducting conversations with them could very well be the “Antichrist” of the Bible. Let’s look at the passage below from the Apostle Paul to the Church of Thessalonica.

“Now, brethren, concerning the coming of our Lord Jesus Christ and our gathering together to Him, we ask you, 2 not to be soon shaken in mind or troubled, either by spirit or by word or by letter, as if from us, as though the day of Christ had come. 3 Let no one deceive you by any means; for that Day will not come unless the falling away comes first, and the man of sin is revealed, the son of perdition, 4 who opposes and exalts himself above all that is called God or that is worshiped, so that he sits as God in the temple of God, showing himself that he is God.

5 Do you not remember that when I was still with you I told you these things? 6 And now you know what is restraining, that he may be revealed in his own time. 7 For the mystery of lawlessness is already at work; only He who now restrains will do so until He is taken out of the way. 8 And then the lawless one will be revealed, whom the Lord will consume with the breath of His mouth and destroy with the brightness of His coming.

9 The coming of the lawless one is according to the working of Satan, with all power, signs, and lying wonders, 10 and with all unrighteous deception among those who perish because they did not receive the love of the truth, that they might be saved. 11 And for this reason God will send them strong delusion, that they should believe the lie, 12 that they all may be condemned who did not believe the truth but had pleasure in unrighteousness.” 2 Thessalonians 2:1-12

I want to emphasize that the passage above indicates that the Antichrist will appear FIRST and actually invade the Temple in Israel where he will set up his headquarters there and actually declare himself as “God” and then the Lord returns AFTERWARDS to destroy him with the brightness of his coming.

The most terrifying thing is what Paul said next. Paul warned that many would be deceived by this coming Antichrist who would come posing as the “Messiah” and that those who would fall for this great deception would be those who “did not receive the love of the truth, that they might be saved.”. The fact is most of these rabbis and mystics are not born again. They do not believe that Jesus is Lord and savior therefore, they are prime candidates for deception.

Could these Rabbis and Mystics actually be in talks with the Antichrist who will soon be revealed to the World? It sure does seem like everything is falling into place from the peace talks, Peace treaties, wars, disasters, and plagues and now we are hearing that a “Messiah” is about to make his appearance to the World in a time of great turmoil and uncertainty. One thing is for certain and that is when these things begin to happen, look up and lift up your heads because your redemption draws near.”.