For the Lord has not appointed his Bride unto Wrath 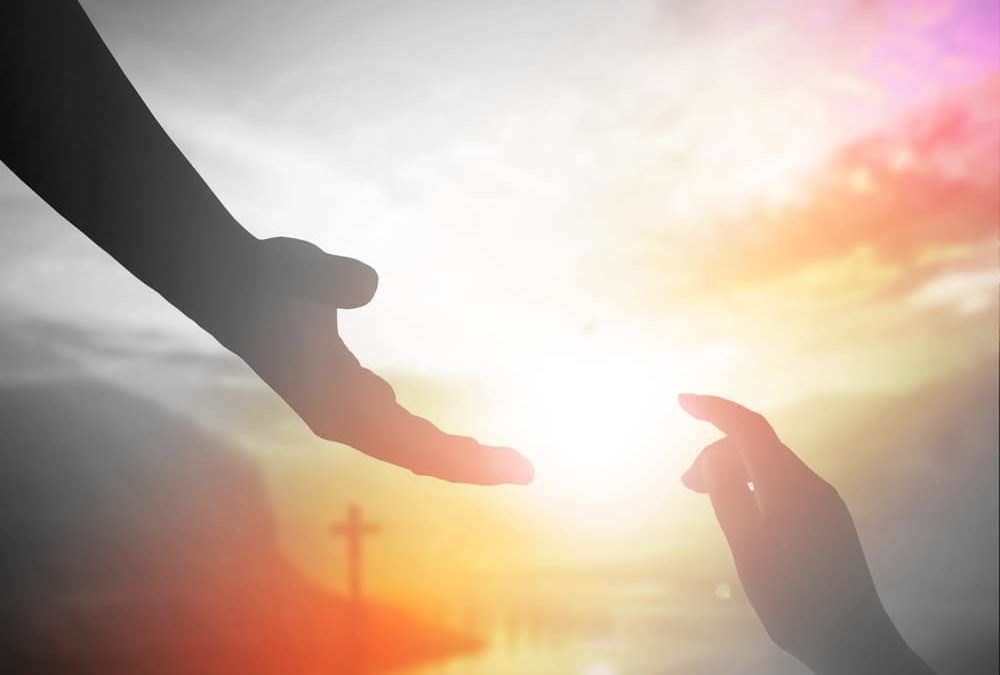 Did you know that the Apostle Paul told the Church at Thessalonica to “Wait for His Son from heaven, whom was raised from the dead, even Jesus who delivers us from the wrath to come.”, Yet I find many that teach that Christ isn’t going to deliver us from the wrath that is to come. I think I’ll stick with what the Word says and not other opinions on the subject. – I Thessalonians‬ ‭1:10‬ ‭

He then follows up by assuring the Church that God did not appoint us to wrath, but to obtain salvation through our Lord Jesus Christ, who died for us, that whether we wake or sleep, we should live together with Him. – 1 Thessalonians 5:9-10

We also see where the prophet Nahum tells us that “God is jealous, and the LORD avenges; The LORD avenges and is furious. The LORD will take vengeance on His adversaries, And He reserves wrath for His enemies;” – Nahum‬ ‭1:2‬ ‭

Again, despite Nahum telling us here that the Lord reserves his wrath for his enemies, many in the Body of Christ today, believe and teach that the Church will be subjected to the wrath of God being poured out. If this were true it would mean that God perceives us as “enemies” and not sons and daughters. Again, it’s imperative that we don’t just take a single verse and build an entire doctrine from it.

What is the nature and heart of avid say about his children? How does the Groom perceive the Bride? I can assure you that he didn’t want to be joined together with his bride so that he could see her as an enemy and pour out his vengeance and wrath on her. God is not a wife-beater! He isn’t waiting for the day to find pleasure in purging his Bride by thrusting her into the tribulation to be beheaded and forced to endure his wrath that is being poured out upon the earth. We are made clean and made whole through the shed blood of Jesus. The early Church was not saved by their martyrdom, they were willfully martyred because of the devoted love they had for him!