Earthquakes in diverse places popping up across America. 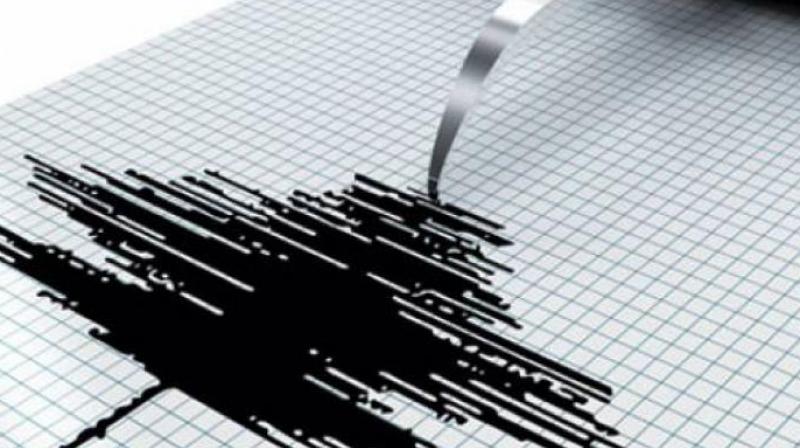 OPINION (Ricky Scaparo) – One of the signs of the “End Times” according to Jesus would be an increase of earthquakes and even “great” earthquakes in various places. Recently, I have noticed an uptick of earthquakes across America in locations that are not common. One example of this was a recent report of a small earthquake that hit the western Florida panhandle, an event that was considered rare for the state. The magnitude 2.6 earthquake struck the Florida-Alabama border just before midnight Wednesday, just east of Century, Florida. And then there was the recent 5.3 earthquake that struck Dove Creek, Colorado, near the Utah border in southwest Colorado, on Monday morning that was felt as far north as Grand Junction and as far west as Moab in Utah.

Meanwhile, in Tennessee folks continue to be reeling from ongoing earthquakes that have shaken Eastern, TN over the last six months or so. These headlines are a little nerve racking for folks like myself that live on the New Madrid Fault line, which is major fault that runs along the Nation’s midwest and has a nasty history leaving much devastation and destruction dating back in the 1800’s, In which experts have warned that it’s only a matter of WHEN and not IF this thing blows again! The most recent 3.4 earthquake struck just north of Maynardville, Tennessee, on Tuesday afternoon, that left residents in Knoxville feeling the tremor.

One headline that made National news was the recent massive sinkhole approximately 50 yards wide, 85 yards long and 50 feet deep that opened up at a zoo in Louisville, Kentucky forcing it to shut down until further notice. There is also an investigation Officials are also looking into whether an earthquake in Tennessee that caused the Louisville Mega Cavern recently to close had anything to do with the sinkhole. Although this isn’t a headline for America, recently Japan went on alert for an earthquake or tsunami after two giant deep-sea fish was recently caught on its coast in what many in the Asian nation regard as a doomsday warning of an impending megaquake! For us on the West Coast of America, we should be paying close attention to this as California along with other states on the Coast and run along the Ring of Fire would be impacted as well.