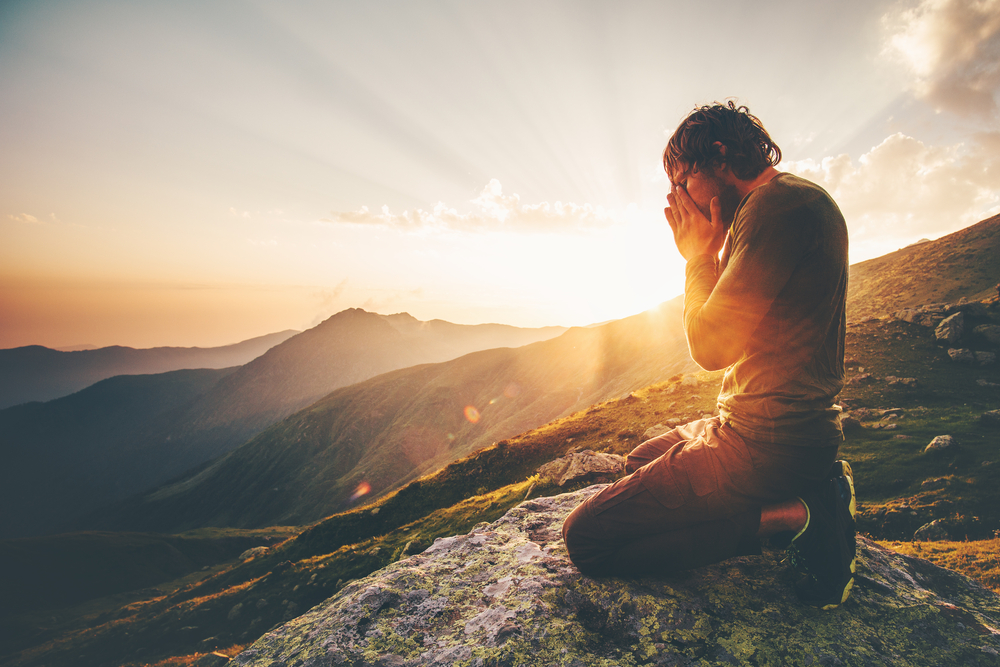 In the Book of Acts Chapter 19, it tells how the apostle Paul was influential in bringing revival to the city of Ephesus where he also planted Churches in the city which was the 4th greatest city in its time and the largest city in Asia Minor. This was a location that had many tourists in those days which would travel many distances to behold the Greek Temple of the goddess Artemis, or more widely known as Diana. Slavery prostitution, bathhouses, and idol worship were very prevalent in this region and common practice.

Miracles, Signs, and Wonders were taking place in the city and the Apostle Paul was doing things that we’re considering to be unorthodox and far from the traditions of men in his day. The Bible states: “Now God worked unusual miracles by the hands of Paul so that even handkerchiefs or aprons were brought from his body to the sick, and the diseases left them and the evil spirits went out of them”. – Acts 19:11-12

As a result of this, the fear of the Lord fell upon the entire city of Ephesus resulting in what the Bible describes as a mighty revival convicting men and women who were practicing idolatry, black magic, and witchcraft to renounce their practices, repent, and began to conduct mass burnings of the literature and items in the very streets of Ephesus.

“And many who had believed came confessing and telling their deeds. Also, many of those who had practiced magic brought their books together and burned them in the sight of all. And they counted up the value of them, and it totaled fifty thousand pieces of silver. So the word of the Lord grew mightily and prevailed.” – Acts 19:18-20

Then Paul began passing through the region to check on the affairs of the churches that were planted, where he was met with a great complaint from men of the city for him and other disciples being responsible for drawing people away from the worship of Diana and shutting down the trade of the silversmiths that worked for Diana’s temple.

According to a commentary by Matthew Henry, the man named Demetrius, who was a silversmith, made silver shrines of Diana that “were medals stamped with the effigies of Diana, or her temple, or both; others think they were representations of the temple, with the image of Diana in it in miniature, all of silver, but so small that people might carry them about with them, as the papists do their crucifixes.

Those that came from far to pay their devotions at the temple of Ephesus, when they went home bought these little temples or shrines, to carry home with them, for the gratifying of the curiosity of their friends, and to preserve in their own minds the idea of that stately edifice.”. Therefore, when the Gospel of Jesus Christ infiltrated the city of Ephesus it resulted in darkness being expelled by the light leaving a lucrative business of molding and fashioning idols in ruins.

Moreover, you see and hear that not only at Ephesus but throughout almost all Asia, this Paul has persuaded and turned away many people, saying that they are not gods which are made with hands. So not only is this trade of ours in danger of falling into disrepute, but also the temple of the great goddess Diana may be despised and her magnificence destroyed, whom all Asia and the world worship.” – Acts 19:26-27

This similar thing was also taking place in the first and second great awakenings where the gospel was being preached and turning cities upside down. In New England, it was documented that a mighty “visitation” in the first great awakening came like a spiritual tornado, and the Spirit of God swept through the land, resulting in great numbers coming to Salvation.

In some towns it was reported as being “almost impossible, to find anyone who had not been converted.” Like a great spiritual epidemic, tremendous Conviction of Sin swept through the land, and thousands turned to Christ. Drunkards, as they stood at the saloon bars, gamblers as they sat at the card tables, congregations as they sat in churches, it was even documented that passengers onboard incoming liners came under conviction of the Holy Spirit causing them to kneel in repentance and coming to the Lord.

It was documented that In many places, dance halls, theaters, and gambling dens were also closed or emptied: new churches began to spring up everywhere; family altars were restored, and the spirit of prayer grew in intensity until anyone could cross the land and find a “mid-day” prayer meeting in almost any town! It was estimated, that as many as 50,000 decisions were made in a week!

So are we ready for real revival to turn our cities upside down? Are ready to see a mighty move of God sweep through our communities resulting in bars, clubs, strip joints, and drug dealers being put out of business from mass conviction falling upon them? Are we ready to see the power of darkness expelled and the light of the Gospel penetrating hearts of men, women, and children once again? We are not waiting on the Lord for this to happen, He is waiting on us!

“If My people who are called by My name will humble themselves, and pray and seek My face, and turn from their wicked ways, then I will hear from heaven, and will forgive their sin and heal their land.” – 2 Chronicles 7:14